Cloudera Strengthens Big Data for Business and IT 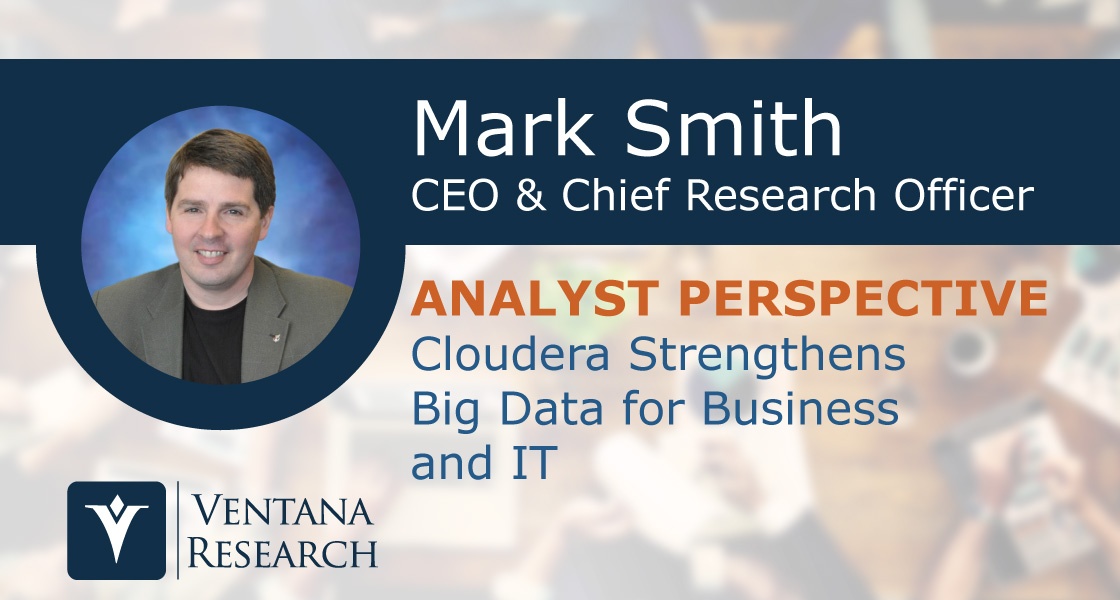 Cloudera provides database and enabling technology for the big data market and overall for data and information management. As my colleague David Menninger has written, the big data and information management technology markets are changing rapidly and require vendors to adapt to them. Cloudera has grown significantly over the last decade and now has approximately 1,000 customers and provides support and services in countries around the world. Its product and technology strategy is to provide a unified data management platform, Cloudera Enterprise, that can meet the data engineering and science needs for a range of analytic and operational database applications. Its primary focus is its Enterprise Data Hub, which as a data lake can handle organizations’ big data and analytical needs. As David Menninger asserts, the data lake is a safe way to invest in big data. It also helps shift the focus  away from the V’s (volume, velocity and variety) of big data to the A’s, which are analytics, awareness, anticipation and action. 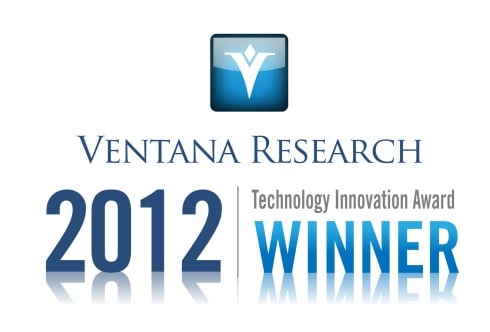 With much fanfare and a rarely seen introduction by CEO Ginni Rometty, IBM launched IBM Watson as a new business unit focused on cognitive computing technology and solutions, now being led by Senior Vice President Mike Rhodin. The announcement is summarized here:. Until now IBM Watson was important but had neither this stature in IBM’s organizational structure nor enough investment to support what the company proclaims is the third phase of computing. As IBM tells it, computing paradigms began with the century-old tabular computing, followed by the age of programmatic computing, in which IBM developed many products and advancements. The third phase is cognitive computing, an area in which the company has invested significantly to advance its technology. IBM has been on this journey for some time, long before the IBM Watson system beat humans on Jeopardy!. Its machine-learning efforts started with the IBM 704 and computer checkers in the 1950s, followed by decades of utilizing the computing power of the IBM 360 mainframe, the IBM AS/400, the IBM RS/6000 and even IBM XT computers in the 1980s. Now IBM Watson is focused on reaching the full potential of cognitive computing.

IBM Watson blends existing and innovative technology into a new approach called cognitive computing. At the simplest operational level it is technology for asking natural language-based questions, getting answers and support appropriate action to be taken or provide information to make more informed decisions. The technology relies on massive processing power to yield probabilistic responses to user questions using sophisticated analytical algorithms. A cognitive system like Watson accesses structured and unstructured information within an associated knowledge base to return responses that are not simply data but contextualized information that can inform users’ actions and guide their decisions. This is a gigantic leap beyond human decision-making using experience based on random sources from the industry and internal sets of reports and data.

All posts
Join Our Community